This MIGHT Sound Ridicules BUT After All Sharyn Bovat Has Been Through in Tennessee She's SCARED of Tennessee Lawyer Kline Preston Whose the President OF Marsha Blackburn's PAC. Because of His "ReTweet". Kline Preston ReTweets ANOTHER - Sharyn Bovat Says Kline Preston is Trying to Intimidate Her BUT She'll Docutment ALL Abuses.... The Sea Raven Press in Franklin is Providing Good Ole Boy Propaganda Bashing Lincoln and is a Stain on the American Value of RESPECT fof All People 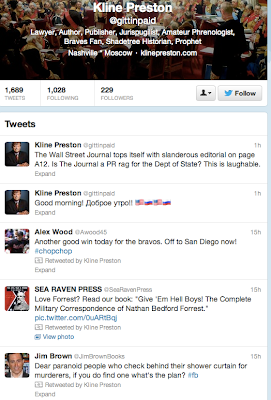 Kline Preston's Retweet is upsetting.  He knows that the tweet he posted yesterday about a whistleblower being murdered "freaked me out".... He's playing mind games.  Still I worry that someone will read his post and KNOW about me - I'm a whistleblower that spoke out against RACISM and corruption in Tennessee that's linked to a Good Ole Boy network that has ties to the KKK. 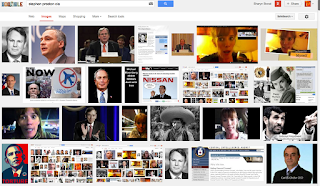 and do an "image" search".. this guy is the TOP lawyer at the CIA... The same guy that reviewed the Benghazi talking points and his image sections is almost ALL me....  I was told that Kline Preston "most likely" did have a conflict of interest and he's scared of what might happen.. I'm also scared of what people connected to him might do to me. 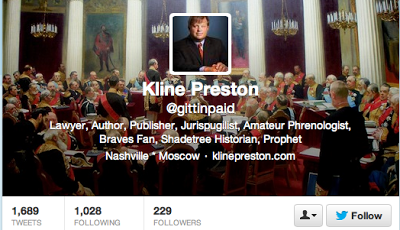 These are ALL put on Kline Preston's twitter page BY the authority of KLINE Preston...He's the person US congresswoman Marsha Blackburn chose to lead her PAC.  One that has a "good" relationship with TEnnessee Governor Haslam.


Look below at the tweet the lawyer that is the PRESIDENT of Marsha Blackburn's PAC puts on his twitter feed. 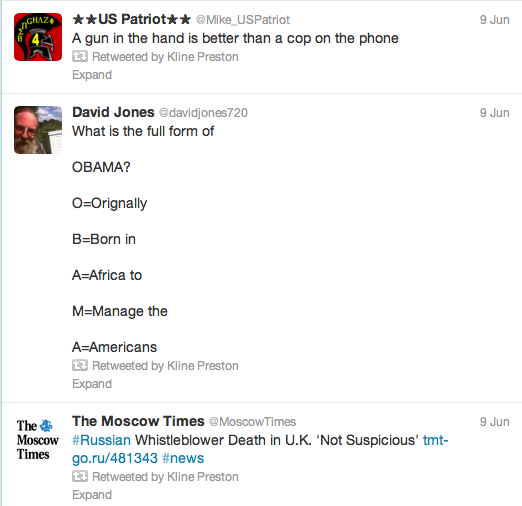 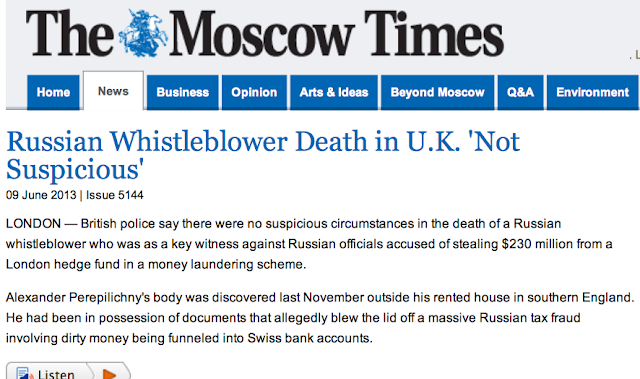 For Kline Preston to post the tweet of the "paranoid people" the day after I complained about his tweet about the murdered whistleblower .... while he's fighting me in court is scary..

Had I posted an article about a lawyer being murdered and the "most likely" person responsible escaping justice I would think he would make an issue out of it. Especially "if" I followed it up with a retweet about paranoid people who "really" do have murderers behind their shower curtains..

Kline Preston is SMART... He uses a LOT of CIA psych crap....

Dec 28, 2012 – Marsha Blackburn you will read in this email that I have a critical need... Below will explain WHY I do not feel comfortable with Kline Preston.

Kline gets a LOT of Business from RUSSIA... I was told that Russia played a role in the Boston Bombing... It's "possible" that the bombing was done at the time to be a "diversion" to the Haslam FBI raid.  I hope and think that's being investigated.  Still I worry about my safety for Kline Preston to post an aritcle from the Russia Times about a WHISTLEBLOWER getting murdered and the Russian Mafia being able to escape justice that gives me "little" hope that I will ever get justice in Tennessee.  Kline Preston is "most likely" a lawyer for people linked to the Russian mafia.  I'm a person that is known for NOT liking unethical people.


Did I ever put on my blog that I told Kline Preston that I talked to Andrew Breitbart at CPAC 2012 and thought he would "break the story" of the NISSAN fraud.  I told Kline...  A few weeks later he was murdered and about a week later the SAME person that told me in 2010 to use Kline as a lawyer told me that Breitbart was murdered.  He said 100% and he had a good source.   That is the same person that invited me to the dinner that was also attended by the person Kline told me was a Mossad agent......  That person is NOT linked to the CIA... it's just a friend of Kline's and they're a good person....  Can someone investigate this? 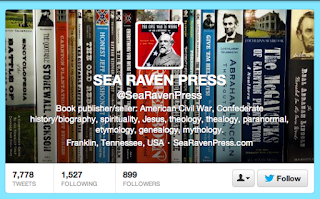 https://twitter.com/SeaRavenPress
Posted by Sharyn Bovat at 8:23 AM