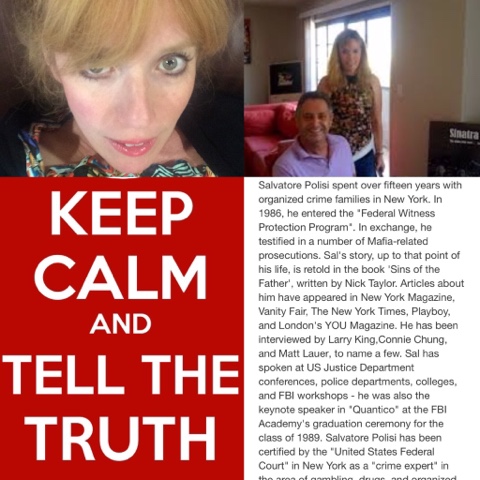 Hello my name is Sharyn Bovat & Al Gore thinks I'm hotter than the planet, odds are I'm gonna date him (I'm the person that triggered his 2010 separation from Tipper- it was nothing sexual just my passion for truth-justice & human dignity on why he wanted to date me in 2010, when asked I was rude cause I thought it was a joke (why would a guy that almost became an American President want to date me ? The answer is he knew my bio dad is probably Robert Kennedy my Dad that raised me was in Laos running drugs for CIA and my mom a former Chief Stewardess of Transocean Airllines hired women to spy for America & trained them post WW2. My grandfather ex Naval Intel went on to work for John McCone Kennedy's CIA director & in 1964 when i was conceived a guy that worked in Presidential archives told me the CIA had LOTS of women sleep with Robert Kennedy and the illegitimate kids were used as weapons against the Kennedy family. My getting bullied in TN stemmed from that .. The corrupt ppl at Nissan knew I had access to ppl that could expose massive fraud involving people connected to Howard Baker.

The reality is I'm not a weapon & children should never be conceived as weapons.

America I'm a human being and luckily  Al Gore noticed that and he saved me from being maliciously prosecuted in TN by charges alleged by Carlis Ghosn's allies.  I was accused in July 2010 after I told Carlos Tavares ( the new Peugeot CEO) of fraud involving the Nissan Leaf. It's a complicated story call me & I'll fi you in 615-944-7599 ... Maybe in Paris I can drive the nifty BMW EV I hear that one works too :):)

Anyway I've communicated to Al Gore's ppl and the United Nations that Carlos Ghosn should be blacklisted from COP21 due to the fraud linked to the Nissan Leaf & the fact he tried to frame 3 Men as scapegoats who worked at Renault - I'm Sharyn Bovat the woman that vindicated the men & still suffering abuse in America - COP21 will have "no credibility" if Carlos Ghosn attends- he represents corporate greed and abuse to everyday people: for PROOF of fraud call Sharyn Bovat 615-944-7599
http://nissanwhistleblower.blogspot.com/2015/08/james-comey-tell-fbi-that-nissan-execs.html?m=1

Have a great day!
Sharyn Bovat 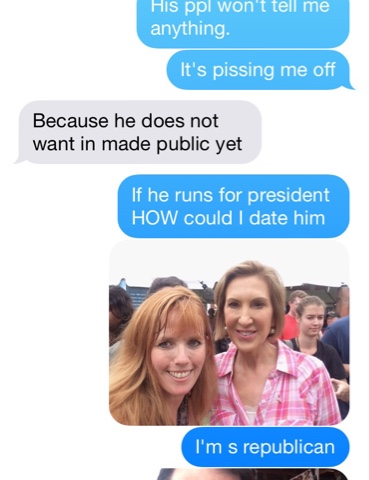 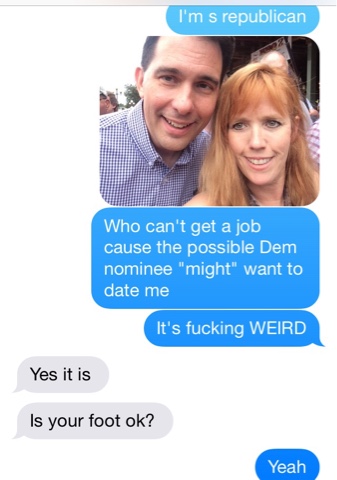 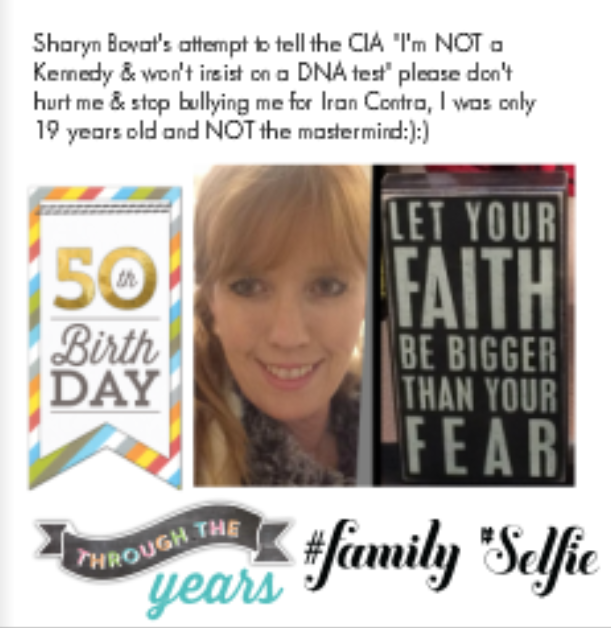 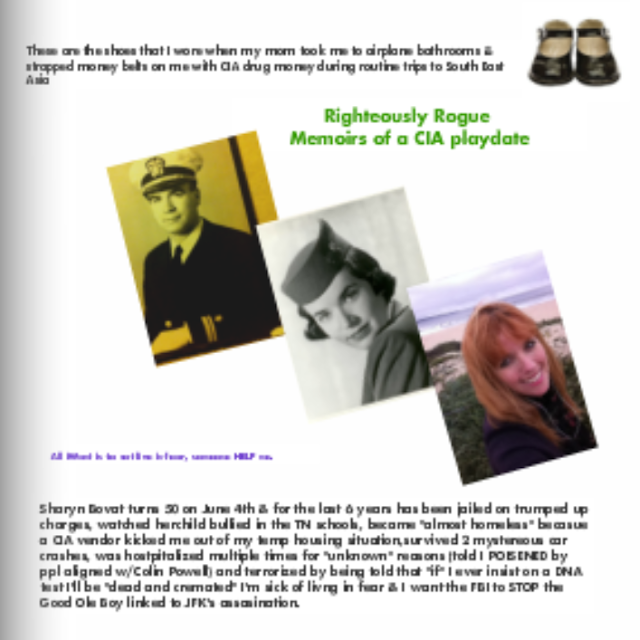 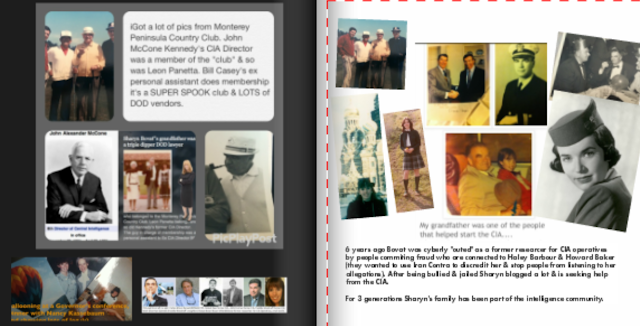 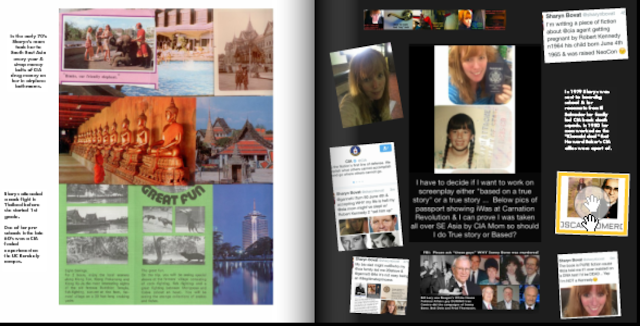 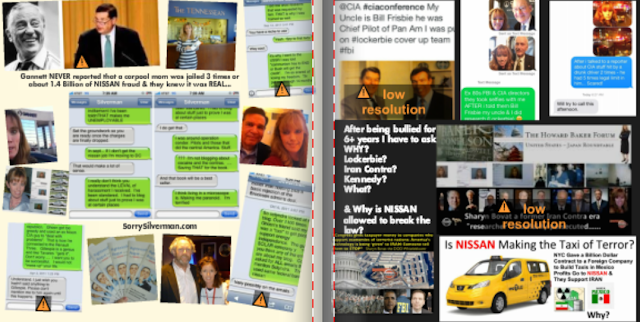 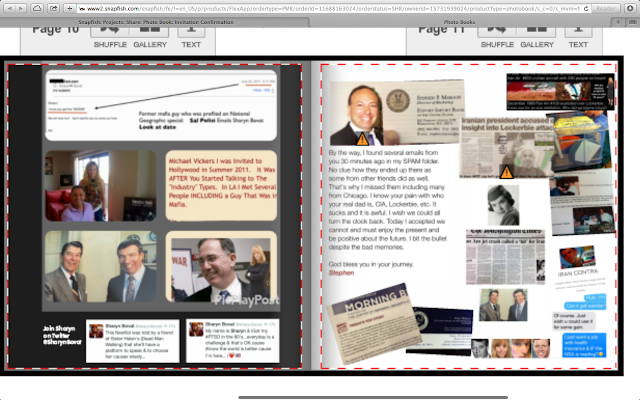 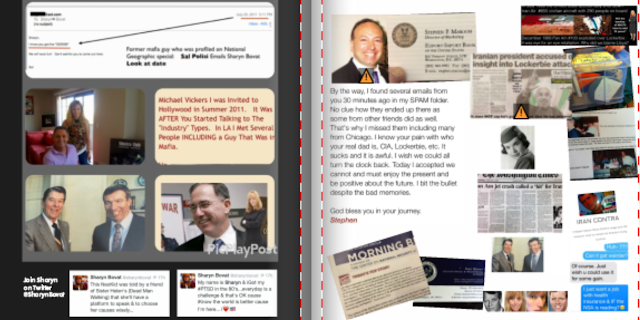 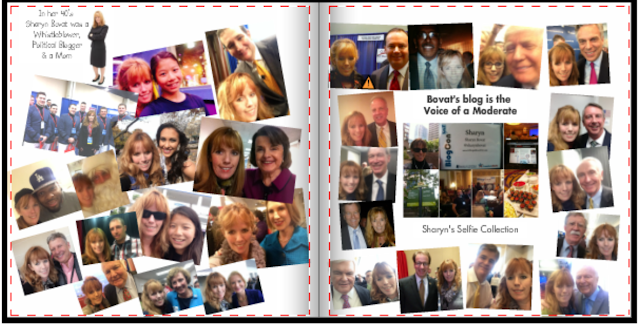 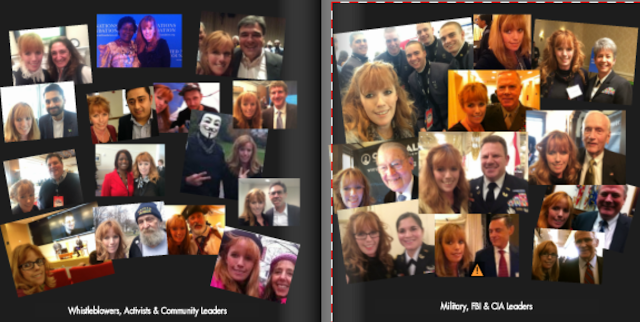 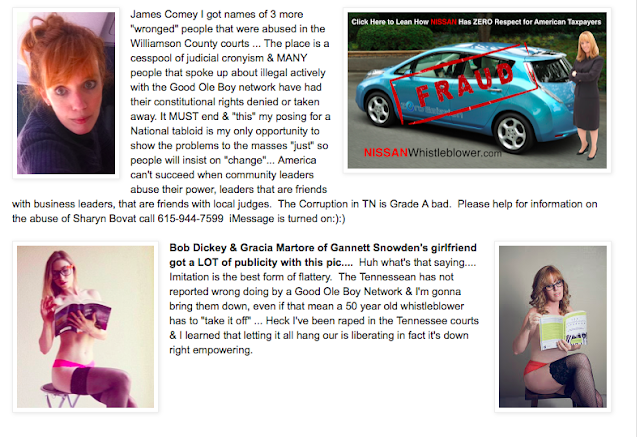