Brigid Carpenter of Baker Donelson Your Email Bounced Back - Maybe I'll lGet One of James Comey FBI Guys or Gals to Hand Deliver You a Copy ? America is Morally Sick it stems from the corruption & Crony Capitalism That Baker Donelson Nurtures- it's ALL Part of the CIA/DOD Clique linked to the JFK cover-up.

Ya'll should have seen the look on Gov Pataki's face when iTold him I did research for Sal Russo's operatives in the 80's he KNEW I was part of Iran Contra ...  Nice guy too bad he's got no chance of breaking 3% ... There's a reason WHY Rudy tanked when he ran for president it's the ... 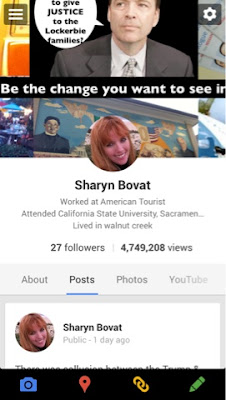 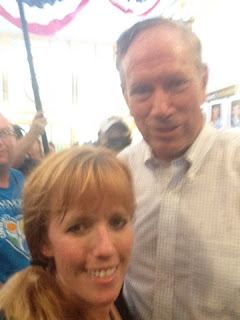 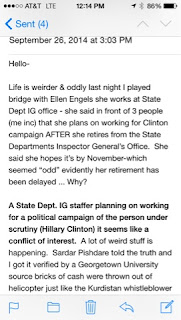 The ppl at Volkswagen read my blogs and sending more jobs to Mexico happened cause the Germans don't like dealing with Dysfunctional mafia governments ..


I told Carlos Tavares when he was President of Nissan North America I had some "Aces" to play.... Well besides knowing Carlos Ghosn was a corrupt Iranian loving CIA asset I got the Kennedy thing ... Part of me is in shock  that what I learned as a child was right & that my conception was most likely a CIA dirty trick ...guess I'm on the planet for a reason and soon it'll saving it: Seems like God wants me to blog cause humanity needs the righteous to conquer evil & it's his strength that keeps me going ... & im getting an army to help:):)


.. I'm David and the Good ole Boy network is Goliath... Who won that battle ?


Yes!!! Jesus is gonna get me JUSTICE that's the plan.


Sent from my iPhone 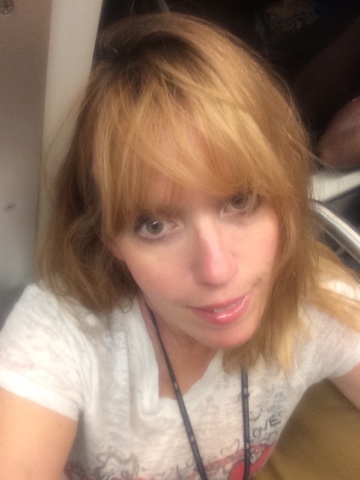 
Nissan "cyberly" outed me I NEVER told anyone one I could be Robert Kennedy's illegitimate child. I'm TERRIFIED because a LOT of weird stuff is going on & and tired of being bullied & not getting Nissan to apologize to me for jailing me. I don't want money I want my reputation back. I want ppl that are corrupt in jail. I want 🇺🇸 to get its 1.4 Billion back and i want Kline Preston disbarred.

Ppl tell me I'm in danger cause of my DNA well I never would have talked about it or learned more details of my CIA family had i not been terrorized. I have CPTSD and my Dr says I can't work. I need health insurance and my congressman Peter Roskam hasn't gotten me my disability approved - the sad part is I'm NOT crazy I have a 72 page evaluation saying I'm highly ethical and ANGRY. I need help with getting resolution and TIRED of fearing one of ya'll is gonna whack me.  I know a LOT of dead ppl. Andrew Breitbart was murdered because he was gonna report a story about the DOD/CIA clique that ya'll are in or protecting.  I KNOW corruption is the 🇺🇸way and that mafias control the government - I don't want to blog about YOU anymore I want you  to leave me ALONE and help me build a new life and that starts w/ Nissan apologizing PUBLICLY ... Do you GET IT!!!! 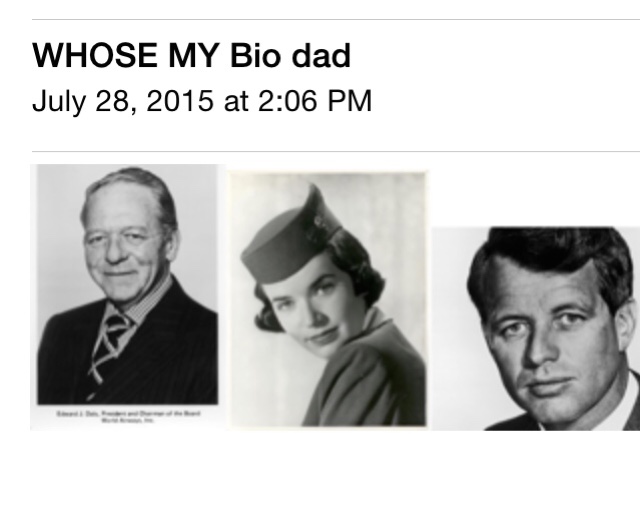 Below I sent to my family whose horrified that I've blogged about CIA stuff -I'm scared and have proof powerful ppl have monitored me & used my blogs as tools for an "internal battle" due to the battle of control for the world order that's blazing right now: A few weeks ago I was given Clinton server Intel to leak.
When I was at her event in Iowa he me staff circled me. After I took a pic of Huma.

I'm more than scared I'm creeped out. The Clinton machine has illegally used tech to locate me & the foundation workers have been regular  viewers of my blogs... I can prove the Haiti aid to their NGO from Nissan is linked to words I wrote ... I have web states. Also an ambassador talked to me. The Clinton Foundation is corrupt FYI - They read my blogs before I was jailed and believe they wanted me discredited. The foundation donors got a LOT of 2010 green stimulus money too.

Hello CIA : ALL I ever asked for was help getting resolution with Nissan (EV fraud is REAL) and in looking for help I now believe that what I feared was true - I was conceived as a CIA dirty trick being done to the Kennedy family "that" is why 2 mysterious car accidents, getting poisoned, being jailed 3 times on trumped up charges. People I'm just a human being who want the CIA & Nissan to help me build a life .. A life that I lost when Nissan execs who were committing fraud with the EV outed me for my CIA past.

Sent from my iPhone

Thanks for your email about the time-share.
Six weeks ago a guy that worked in the Presidential archives met with me and confirmed what the mafia guy told me in 2011 & what many believe. Ed Daly was connected to the mafia-that’s how he got the money to buy the airline and World Airways was used for CIA/Mafia drug trafficking. Many that knew Robert Kennedy have told me I look a lot like him & papa worked for those involved with the cover-up of JFK’s assassination.
All our phone calls & emails are monitored and recorded. I’m not gonna go around in circle with you anymore.
If what people say is true it means that my existence makes the CIA complicit in the JFK deal. I’ve been through HELL the last 6 years and I know you have too. I’m sorry you can never understand me.  I too find me hard to understand. I’ve offered to take a DNA test - I’ve offered to take lie detector tests the fact is i have “no clue” who my bio dad is & it’s too dangerous for me to find out so I’m not pushing the issues.

my Dad that raised me was in Laos running drugs for CIA and my mom a former Chief Stewardess of Transocean Airllines hires women to spy for America & trained them post WW2. My grandfather ex Naval Intel went on to work for John McCone Kennedy's CIA director & in 1964 when i was conceived a guy that worked in Presidential archives told me LOTS of women were sleeping with Robert Kennedy and the illegitimate kids were used as weapons against the Kennedy family.

My doctor wants me to reduce stress which is not easy when I’m still unemployed & looking for a job with health insurance. Marc wants the divorce final soon so I’m going to ask my member of congress to expedited a disability claim IF I can’t get the CIA to help me with a pension (I’ve been told I’m entitled to one for all the projects i did in the past.  Anyway & I’ve been told Al Gore wants to have a relationship with me (I turned him down for a date in 2010 but the guys persistent & cute so what the heck) I’ve been told he’s read all my messages and seen all my videos & still thinks I’m hotter than the planet - I gotta like a guy for sticking with me after all I’ve been through.  He’s the only person that helped me when I faced the trumped up criminal charges.
Right now I’m just tired, stunned and trying to make a life out of what seem to be nothing.  I’ll know in fall if he’s serious about dating me. If that happens I’ll keep the time share and let Justin, Andrew & Heather use it with me for family reunions. So yes I do want it… & someday I do want to build a relationship with Justin & Andrew just after I get resolution Sent from my iPhone


Sent from my iPhone