trying to expose issues This quote below I posted on the Nashville Post, they deleted it, &


... disciplining of Brentwood attorney Connie Reguli as well as a Williamson County Circuit Court order that she pay restitution to a former client. 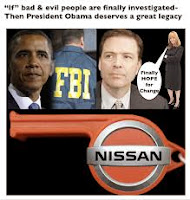 FYI: Connie did not get suspended ...it's probation, like a misdemeanor, the funny part is they did the SAME thing to me and worded it to sound a whole lot worse than it is. The way it's written makes a lawyer sound horrible.  It's bullying on their part. FYI  I looked into the website allegations that Sandy Garrett's people accused Connie Reguli of and a LOT of lawyers have bigger problems if the state goes after rhetoric FAIRLY.  I hope the Feds read the brief Connie Reguli filed that upset the TBPR always sides with the corrupt. It's just sad. 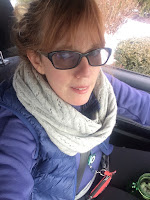 UPDATE #2  my comment posted at Nashville Post that was deleted is BACK sometimes when you point out unfairness people do the right thing:):)  I have screenshots showing they deleted it https://www.nashvillepost.com/news/2015/12/29/supreme_court_upholds_brentwood_lawyers_suspension 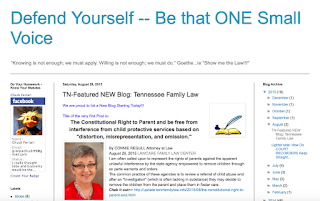 I'm defending Connie Reguli because I met her at the TN State Capital lobbying to STOP judicial corruption .. I have been told by the Feds that allegations that Connie spoke out about are being looked at.  I think the timing of the "decision" against her is VERY suspicious. 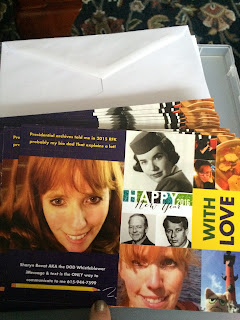 The FBI needs to stop the judicial corruption in Tennessee.
Please call me for details on HOW i believe Connie Reguli is being railroaded.
I need Connie to get he license back cause she’s one of the ONLY lawyers in I trust to take on Kline Preston whose REALLY corrupt. Also I’m beginning to think the State of Tennessee terrorized me in the courts cause I’m an illegitimate Kennedy.  Is that true?  Maybe Loretta Lynch’s ppl can tell me:):)

Nashville Post (subscription)-Dec 29, 2015
... disciplining of Brentwood attorney Connie Reguli as well as a Williamson County Circuit Court order that she pay restitution to a former client. 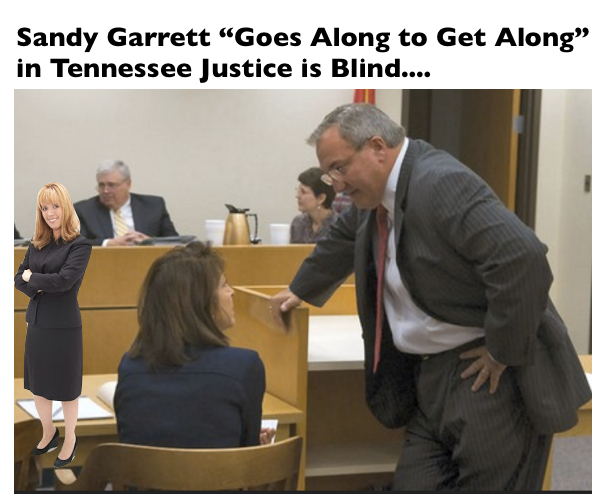 Board of Professional Responsibility | Tennessee ...

Sandy Garrett of The Tennessee Supreme Court's Board of ...


Jun 12, 2013 - UPDATE*** Sandy Garrett of the Tennessee Board of Professional Responsibility Did NOT Respond to My Complaint in a Professional Way.

You visited this page.

Sandy Garrett the LAWYER you need to go after is Kline Preston... 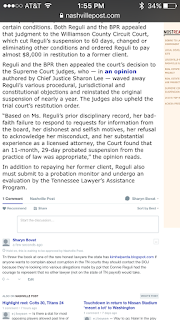 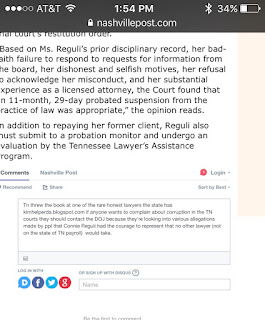 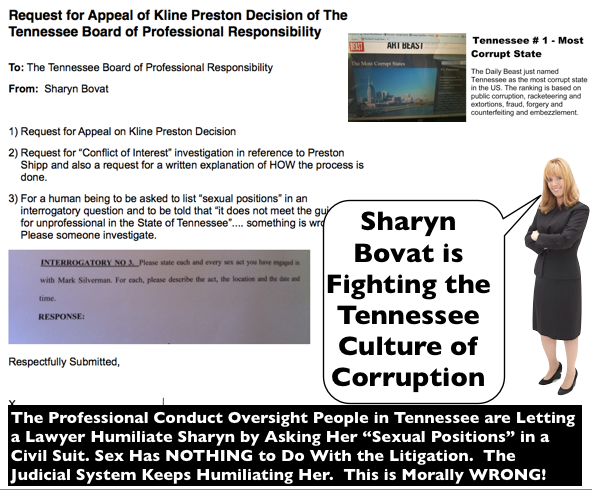 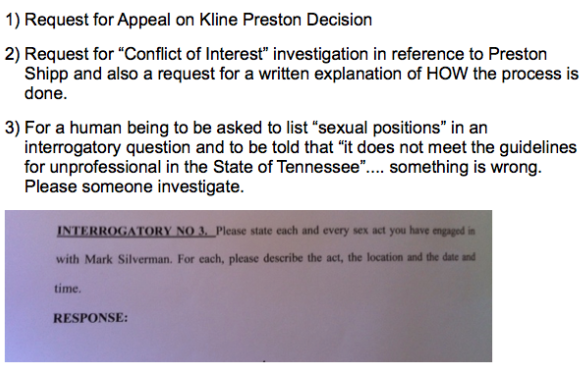 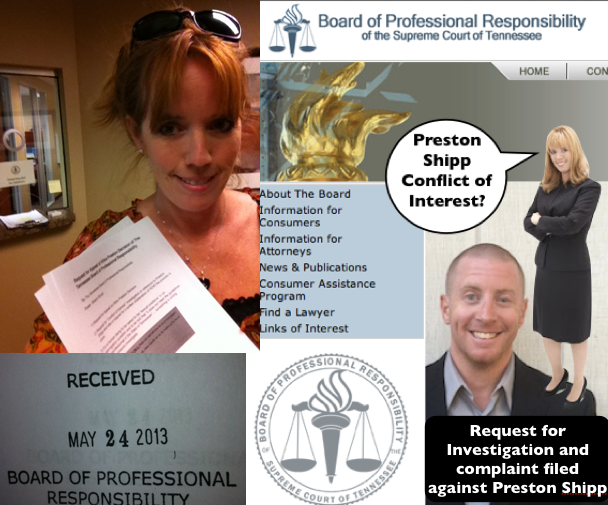 
May 8, 2013 - Preston Shipp WHO Appointed You to be the Disciplinary Counsel to the Tennessee Courts? How Can YOU Say Kline Preston Did NOT Meet ...
Posted by Sharyn Bovat at 12:25 PM No comments: