Kim Helper - Do You Know Mike Faulk? Please Don't Tell Me He's Your Cousin? I Can't Believe Governor Haslam Appointed a Man That Had an Affair with a Young Republican to the Bench. He Should NOT Be a Judge... At Least in Family Court 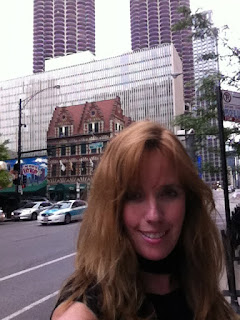 Best part about this is the Good Ole Boy problem I'm telling the Feds about is becoming "entertaining" and ya'll are proving my point that the "network" exists 'If" this is the BEST choice for a judge then it proves cronyism is alive and kicking in Tennessee.  The state is corrupt to the bone.   I would have no issue with Mike Faulk's affair EXCEPT I was crucified and belittled for my indiscretion.  It's NOT fair that those "not" in the clique suffer while those that "do worse" succeed & profit from the hard labor of the average hardworking taxpayer.   Ya'll will be happy to know I found god while living in Tennessee and I Say Thank You Jesus for Getting Me OUT!!! 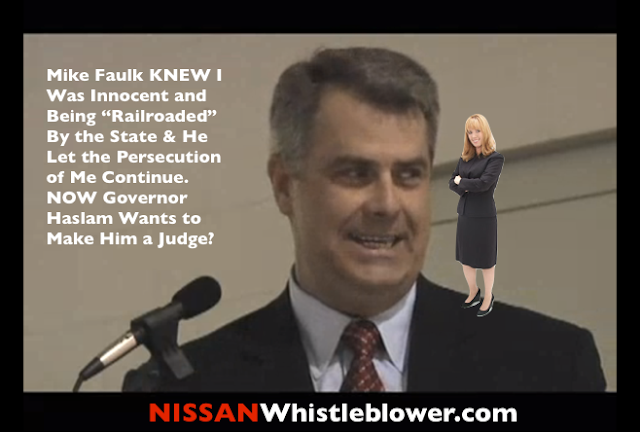 Source Said "The Good Ole Boys are Circling the Wagons"....  I'm NOT Upset That He Had a Affair with a Young Republican.  Heck There's Hope that Scott Desjarlais Will Win Re-Election. I Think it's TACKY He Denied It....   Faulk is a Hypocrite & They Don't Do Well in Purple States...  Good Thing He's Just Going to Be a Tennessee JUDGE.... Yes!!!   Governor Bill Haslam is Promoting a Man WIth a "Past" But He's 8th Generation Tennessee and a True "Good Ole Boy"....

NOTE to Mike Faulk: If YOU would like to clarify the story PLEASE call me I've ALWAYS allowed by viewers to correct me if I'm wrong about my opinions.  FYI-  I sent YOU a lot of emails about the NISSAN fraud.  I will show any reporter that you were aware that I was "maliciously prosecuted"... you stayed SILENT - why? Heck so did all your colleagues in that cesspool they call the state capital.
Have a Great Day!!!   Sharyn  615-944-7599

"....A victory by Faulk on Nov. 7 in the rural, conservative and overwhelmingly Republican state Senate District 4 would be key for the GOP in breaking a 16-16 tie with Democrats in the upper chamber...... 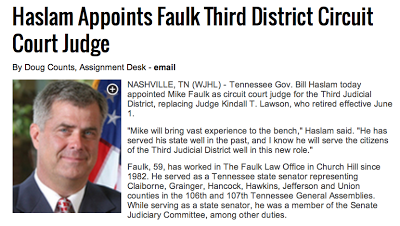 But his campaign is facing unexpected trouble because the chairwoman of the Hawkins County Young Republicans has circulated a letter discouraging other Republicans from supporting Faulk, saying he had an affair with her during the race and criticizing him for repeatedly denying it...." Knoxville News
http://blogs.knoxnews.com/silence/archives/2008/09/gop_state_senat.shtml 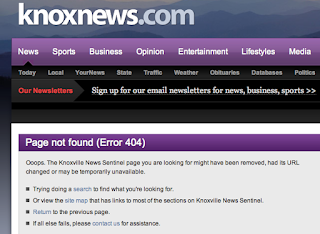 It's disturbing that articles about Mike Faulk have been "removed"  WHY?
Above are links from Mike Faulk's Wiki page.. Why did they disappear? 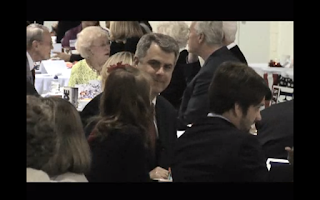 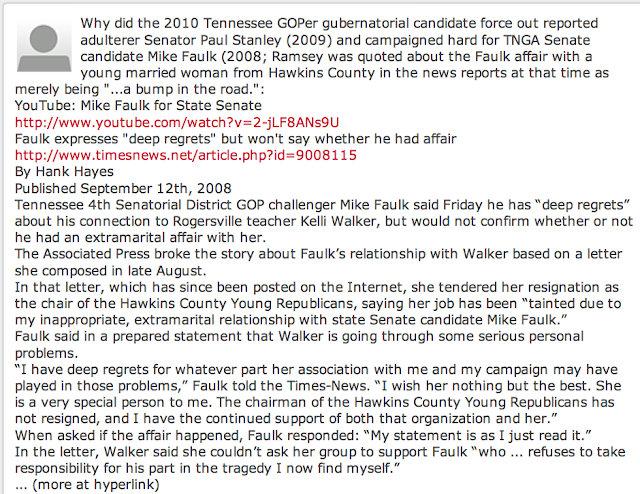 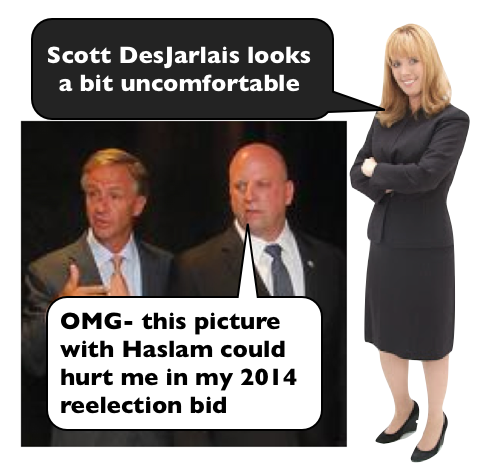 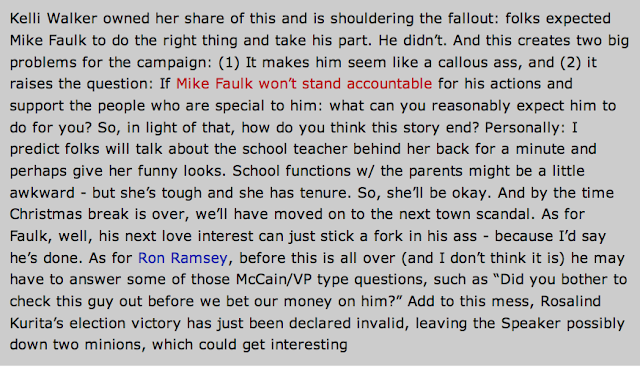 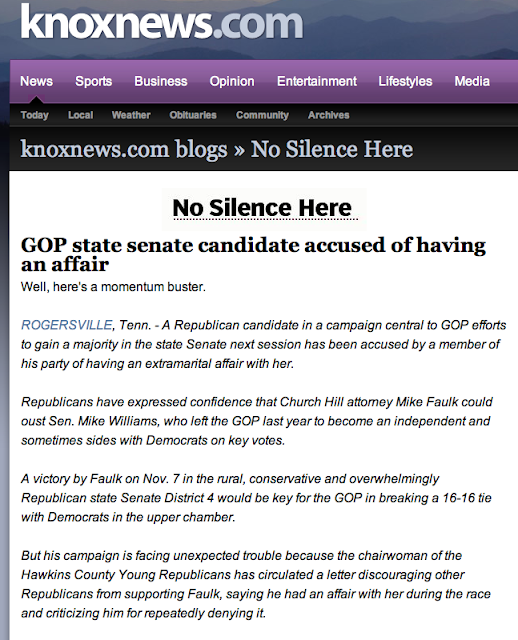